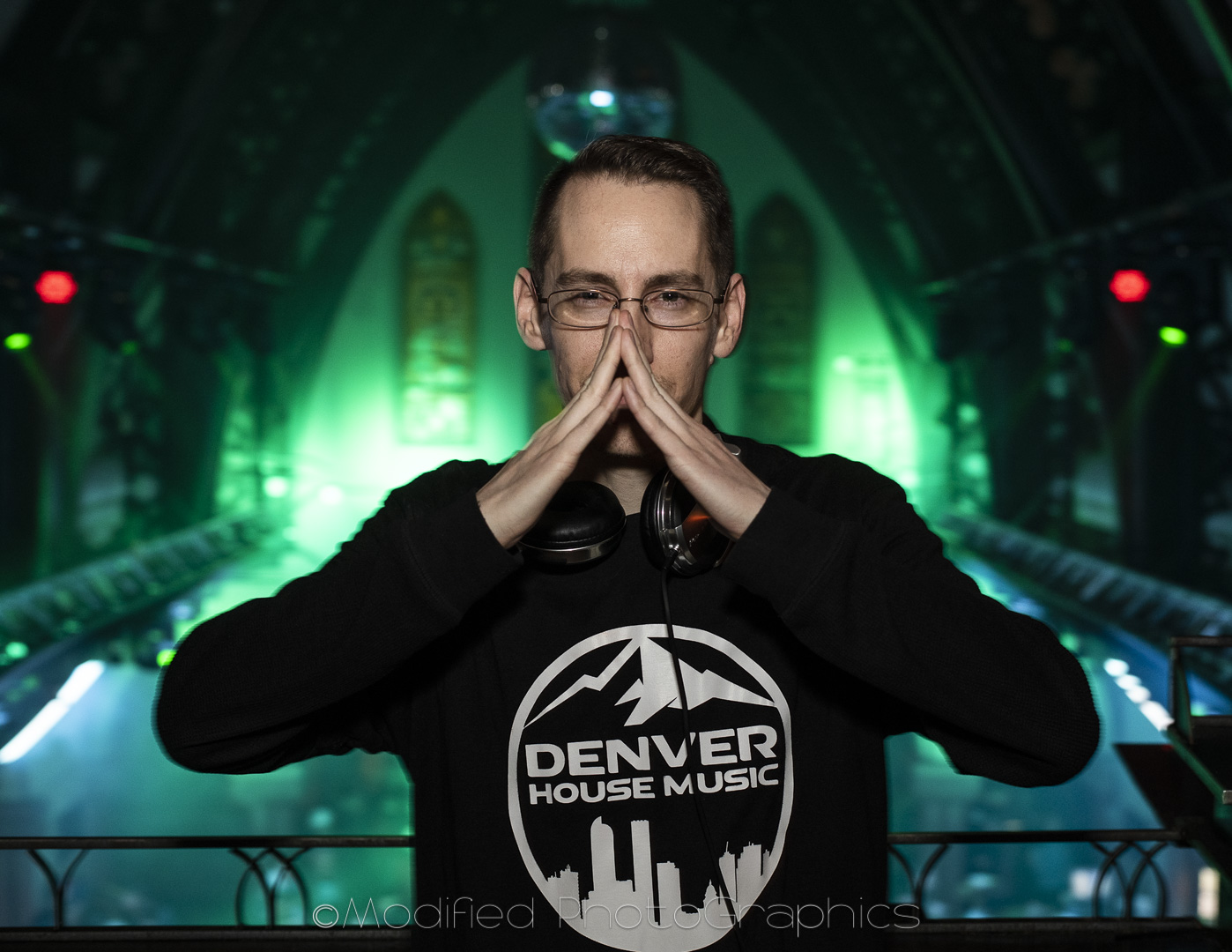 Equalizor (EQ) originated in Denver Colorado, prominently known as the Bass Capital of the World. While this DJ gains traction in the local music scene by getting booked at clubs like Beta and The Church Nightclub, he is also beginning to create cutting-edge tracks that can be included into his live performances. This artist is available for bookings and seeks to enhance the vibe at major clubs, raves, and festival worldwide.

With roots going back to his early days when he spun a notable vinyl collection on his Technics 1210 turntables, EQ saw major boosts in his career when he shifted to a digital format in 2015. Adopting club-standard equipment and learning sound production, helped channel this artist’s distinct sound. His fans can be found at his events due to their craving of continuous hard pounding beats and rich melodies that send dance floors into frenzies. While EQ has been known play an EDM Electro House sound, he can also switch it up and throw down a G-House Bass Heavy House set that will never leave a dance floor empty.