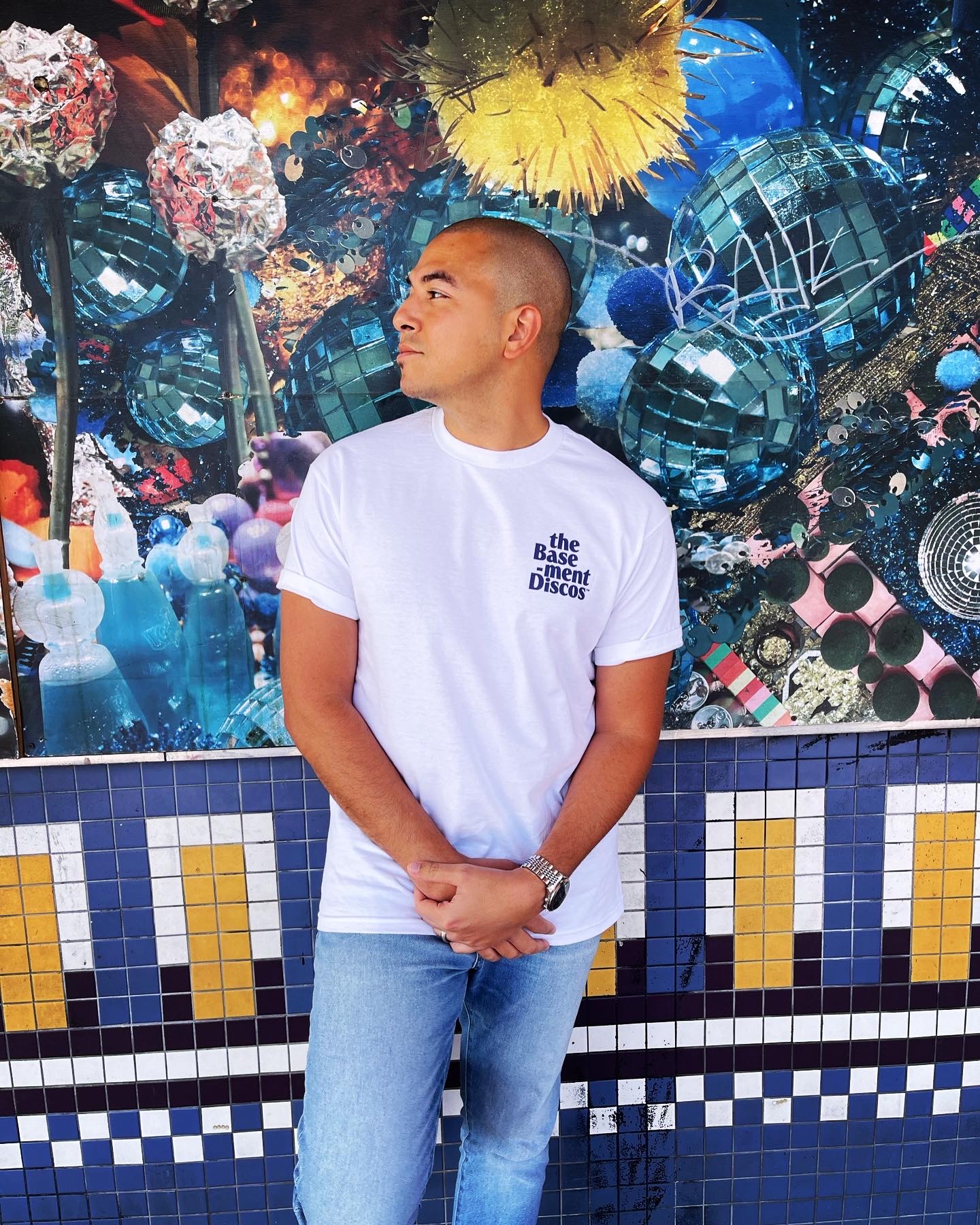 MIX:
Disco house selections from The Oddictions, including originals, remixes and personal favorites…

BIO:
When forces collide the outcomes can be either catastrophic or can form into something of new existence. The Oddictions brings those things to life through sound. Having a very eclectic background and their influences of disco, soul and R&B, coupled with classic, future and tech house music, The Oddictions break barriers and genres with every production.

These DJ/Producers by way of San Diego, California, have already carved their mark and set the standards high. Their first and defining release for duo was their number 1 at Dance Radio smash “Running Wild” by Morgan Page featuring The Oddictions & Britt Daley, which has received numerous remixes by some of house music’s most revered producers.

Since then, they have had support from some of the biggest artists such as Tiesto, Pete Tong, Kaskade, The Chainsmokers, David Penn & Hardwell. With several releases earning top 100 spots on Beatport and Traxsource charts, they continue to supply new music for the masses. They are also known for their frequent remixes and edits of their favorite new and classic records. On the DJ scene over the past few years, they have supported headlining acts such as Gene Farris, Roger Sanchez and others.